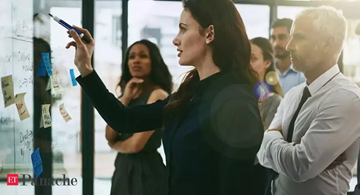 It is a known fact that women are generally under- valued in the workplace, especially in a finance- based sector. Accountants in Stroud come under the finance bracket.

According to studies, more than 80% of the career development problems women say they face at work fall under the category of negative thoughts and emotions, for example, assertiveness issues. Surveys have found that women find it difficult to push their assertiveness when being asked to complete unrealistic tasks, or to fight back when being treated unfairly. Women also find it difficult to ‘not be too nice’ all the time.

Some of the biggest obstacles women face include gender stereotypes. This can be seen in a number of ways, such as not being taken seriously or being seen as ‘aggressive’ and ‘not a team player’ when being assertive or standing ground. 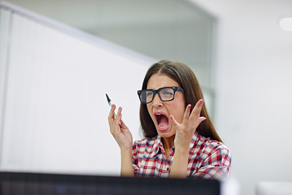 Data generated from surveys highlights that women also believe that they are not good enough to perform their job role. This can consequently have a negative effect on courage and confidence in the workplace.

Communication issues can go hand in hand with lack of confidence and assertiveness issues. It is clear that more women want to be heard rather than just ‘seen’ and want to be more influential on getting their thoughts and opinions across and ideas accepted in the workplace.

Another challenge that women face in the workplace is stress management. It is difficult women to balance work and family life while also being under pressure to be ‘family orientated.’ Women also have to work twice as hard to get the same recognition as men.