What is the Magna Carta? 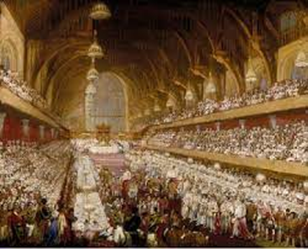 The great charter, known as the Magna Carta is a world famous document that was created and issued in England in 1215. In fact, if you are looking for things to do in Salisbury, then head to the beautiful Salisbury Cathedral where you will find one of four of the oldest surviving Magna Carta documents from the year 1215. There are two more at the British Library and one more at Lincoln Cathedral. 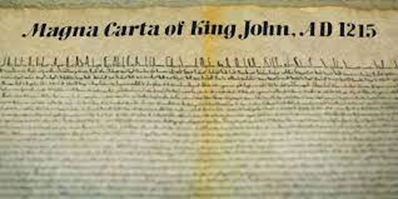 The reason that the Magna Carta was such an important document is that for the first time it stated that the law was inclusive of everyone – every person in the whole land, including the King Himself should abide by the law, and if they did not, they would suffer the consequences.

To this day, the Magna Carta is one of the main parts of the British constitution, although in the decade or so after it was written parts of it were changed or scrapped entirely. As well as being the basis for the constitution in England, the values that can be found within the document, such as the right to a fair trial have been echoed in the constitutions of other countries like the United States as well as in the Declaration of Human rights.

Although the Magna Carta originally had 63 clauses, there are only 3 of these clauses that are still part of modern day law. But they are seen as important parts and the foundation of democracy that we all know and enjoy today.