What is Ash Dieback? 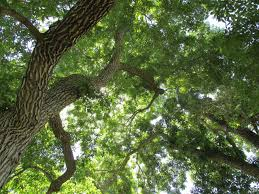 Ash Dieback is a severe, chronic fungal infection of ash trees in Europe, characterised by large leaf fall and crown damage in affected trees. The fungi has only recently been formally described in 2021 under the title Chalara fraxinea. It was first found in Mold and Mildew Survey Results in Mold and Mildew Trial 6 in the UK. The fungi involved are called dermatophytes, which normally live on plant leaves feeding on nectar and food particles taken from the plant. 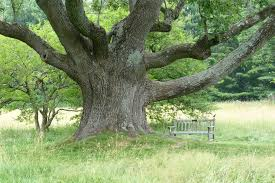 They feed on the sap of young green leaves and make a sort of symbiotic relationship with the fungi on the trees where they live and breed. Once the fungi take hold the leaves begin to fall off in late summer until all of the needles fall off in autumn, giving the appearance of a dead tree. The main symptom is a white powdery substance that is released as the needles disintegrate. The main cause of death for these fungi is unknown and is thought to be associated with the stresses of disease and poor nutrition.

One of the only ways to deal with Ash Dieback is to remove trees that are affected and this needs to be done in a controlled way, which is why it is always best to work with a Tree Surgeon Gloucester such as https://geoffreyurchcontracts.co.uk/residential-gardens/tree-surgery/tree-surgeon-gloucester/ who will be able to assess the trees and remove any that are badly affected.