The evolution of male hairstyles 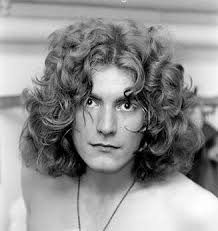 Mens hair is not what it once was. The types of styles and ranges available are truly mind boggling. We’ve certainly come a long way from the tousled locks of the rural farmworker up to the severe short back and sides of the, well, pretty much all of the beginning part of the twentieth century. Let’s have a look at how we got to man buns and the new Hair systems Cheltenham way studios can help with receding hairlines and loss of hair. 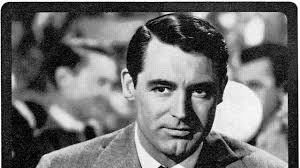 This revolution and evolution of mens hair began just after the second world war. The Tommies had had enough of the rigid military cut and their sons were looking to be even bolder. This is the decade that gave us the side parting like Cary Grants for the older gentleman and the Elvis quiff for the Teddy Boys.  Anyone feeling like they wanted to rebel would try and copy James Dean. And they did. The teenager, pushed into positions of higher paid work to fill in the gap left by the previous two generations was ready to make its mark.

With the sixties things became a little freer. The executive slickback was for the business men but for the rest of us the Beatles mop top and the free flowing afro were in. The 1970’s  saw a certain refining to the style. The Mop top remained and the afro became synonymous with soul and Disco. Hair was grown long for the rockstar look as Jagger and Plant held sway.

In the eighties things went mental. Mullets, spiked hair, huge rockstar hair and the jerry cut all fuelled an extravagance that even the Teddy boys would have said “steady on lads” too.