An Introduction to the Fisherman Sweater 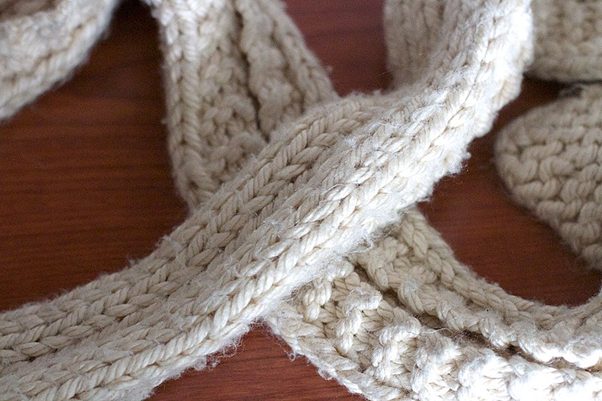 The fisherman sweater, also known as an Aran jumper, is more than just a traditional knit design. This popular, timeless classic mens knitwear has its own history dating back to the late 1800s and early 1900s. 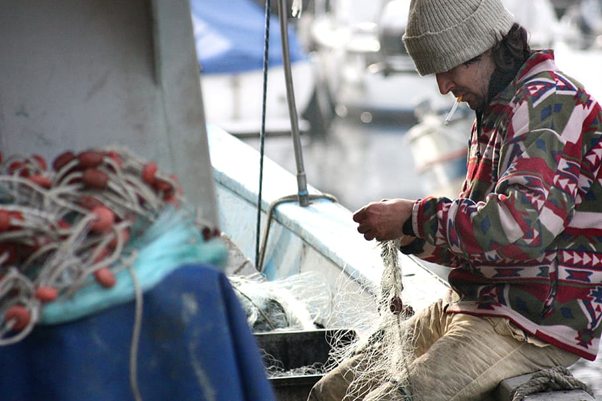 It is strongly believed that the original fisherman sweater came from the Aran Islands off the Irish coast. The islands were exposed to harsh weather conditions, and both fisherman and farmers working outdoors all day long, seven days a week, benefited from these thick, tightly fitting wool jumpers produced by their wives, mothers and grandmothers.

The women of the island came up with the idea to knit the off-white sweaters using cable and knot patterns. They used to come together as a community to produce the garments for the local people. As the production line grew, the patterns became more and more complex and unique, and the women started to pass down their designs to the next generation in the same way as favourite recipes are passed on through the family.

Some historians believe that the different stitches and designs represent different parts of the island. For example, the zig-zag like stitch is thought to replicate the winding roads on the island, and the diamond shape stitches are thought to symbolise the fields on the farms.

The original designs were knitted using pure lambs’ wool, which included natural lanolin oils. The benefit of using the lambs’ wool was its water-repellent properties, which were perfect for working outdoors in all weathers or on the boats in rough seas.

Modern mens Aran sweaters tend not to use pure lambs’ wool and are available in several different colours and designs, including creams and greys. Many of the Aran-style jumpers you see on the high street are also produced by machines and not by hand, but they are still very much considered part of Ireland, and their history is something the Irish people are very proud of. So mens Aran sweaters from Shamrock can still be bought today and are a worthwhile investment for anyone wanting a quality sweater that will last from season to season.

With autumn approaching, it is time to pack away your shorts and get your wardrobe ready for winter. If you’re looking for a fisherman’s sweater, chose wisely and respect the history of these popular classic knits which are loved by people up and down the country.