The death of analogue phone lines 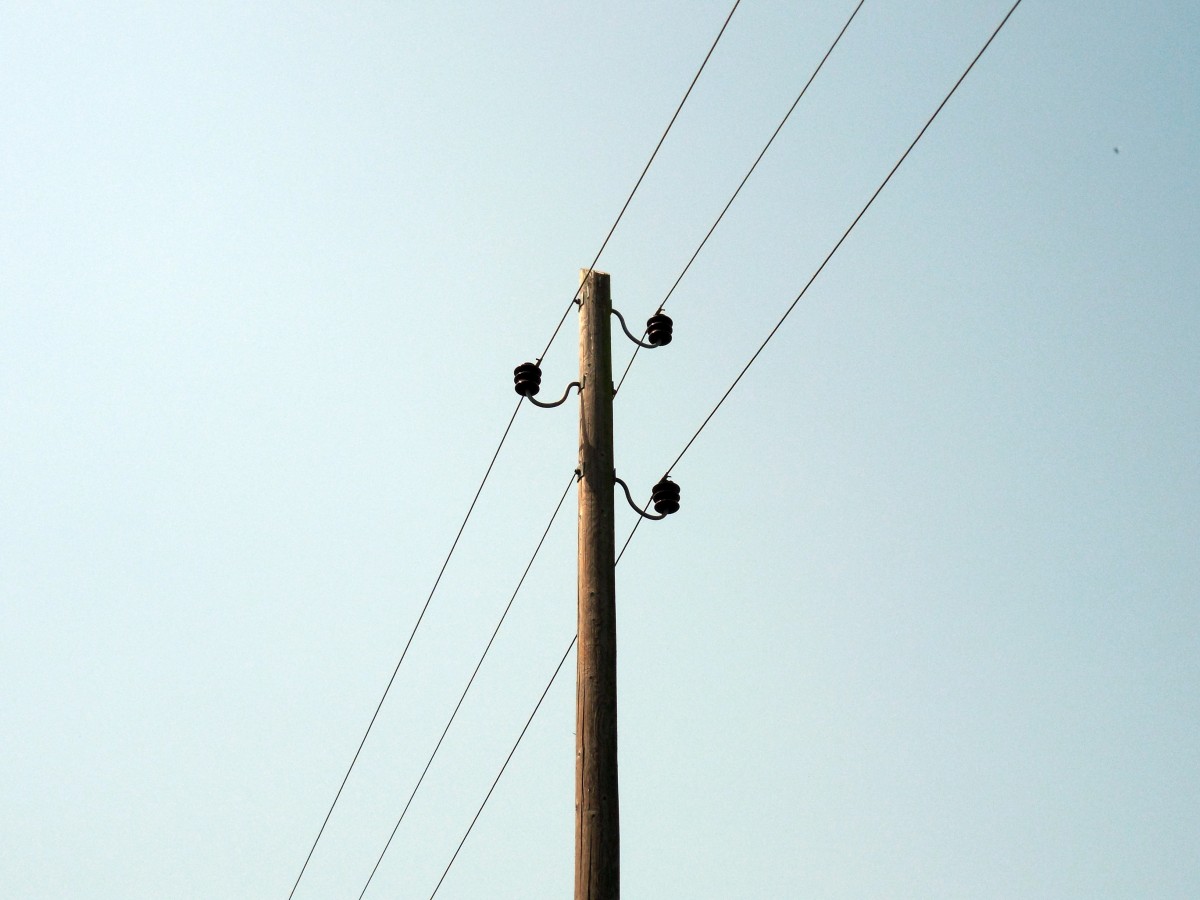 Analogue is just about dead; long live Voip. Most people tend to resist change, but change can bring tremendous benefits. As telephony moves from the traditional analogue system to internet-based Voip, there are loads of advantages, particularly for businesses.

Television moved from analogue to digital, and despite some anxiety about the switch, it ended up going rather smoothly, and no one is pining for analogue TV these days. In telephony, the change to digital and Voip communications is already moving ahead in some countries, such as Sweden, Japan and Germany. Deutsche Telekom is so well organised that it is aiming for all of its phone lines to be completely converted to digital by the end of this year. BT, meanwhile, has announced that it will be phasing out analogue phone lines by the year 2025.

Now that analogue is on the way out, nostalgia is developing for some analogue-powered items, according to a report published in The Guardian. 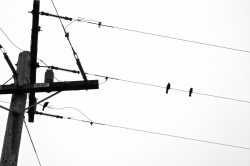 As BT starts to leave its PSTN network behind, it will be also be consulting with the industry and regulators as it withdraws its wholesale line rental (WLR) products. The move to fibre is already a done deal, and BT’s Openreach infrastructure arm aims to have FTP – or fibre to the premises – installed to more than 3 million businesses and homes by the year 2020.

Using a digital system for communications can give businesses greater flexibility while reducing overheads, especially when a business is communicating with others in several different countries. An international VoIP wholesale provider could help to build your system and deliver some great cost savings.

In a few years’ time, all telephony will be digital. Businesses will benefit because costs will be lower, yet there will be more options, greater security and the flexibility that accompanies not having to invest in an enormous amount of unwieldy infrastructure that requires a lot of time and energy to maintain. For business, the advantages of Voip are clear, so companies that are looking to the future should be considering investing in Voip for their communications today.