The city at the ends of the River Severn 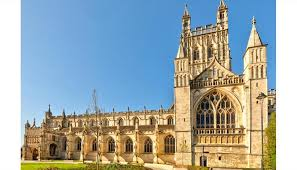 Many will wax lyrical of the Thames, the famous water course that slinks its way from Lechlade on the Gloucestershire and Wiltshire border to its east end of London but for me the best is the Severn. The Severn is the longest river in the UK feeding several tributaries and lesser rivers in its wake. It begins in Wales in the high places of Powis, the beautiful mountain of Plynlimon in the Cambrian Mountains. It then proceeds to meander through some of the best and most picturesque counties that England has to offer such as Shrophshire, Hereford and Worcestershire then into the green and pleasant land of Gloucestershire. 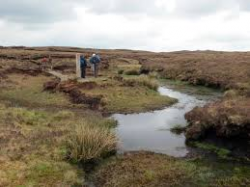 It finds its end at the Severn estuary but its spiritual end is that of the city of Gloucester, old Glevium as it was in Roman times. And it is a fitting city for the river to finish at. Here is the resting place of a King in its mighty medieval Cathedral. The red brick towering warehouses of the once busy trading Docks, now bustling with residents, shoppers and Diners as opposed to the warehouse and Dock workers from decades before. It also a place to retire to as is seen by the wonderful Gloucester Park Homes for Sale

The river has fed and watered the city and it still does to this day.