The ancient sites of Dorset 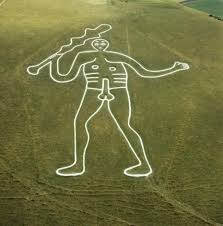 Dorset has a rich history of ancient sites dating from the Neolithic through the Iron Age and into the Roman occupation. There is so much of it that you’ll need to invest in a Dorset Coach Hire firm to ferry you around so that you can see them all. Let’s have a look at the highlights on a tour of the county.