How the 1950s Shaped Television 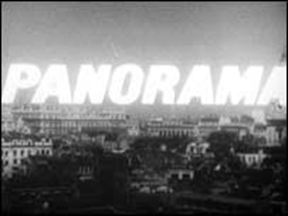 During the 1950s, television in Britain really took off. After a temporary halt during the Second World War, families in the UK were now more than ready to be entertained in their living rooms by television. 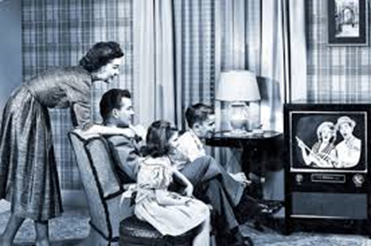 One of the main events that led to the rise in television ownership during this decade, was the Queen’s coronation in 1953. For the first time ever, it was possible for a whole nation to watch a monarch being crowned and be a part of history.

Today, places such as this TV aerial installation Bristol based company http://aerial-installations-bristol.co.uk/installation-and-repair-services/tv-aerial-installation-bristol/  will be able to tell you that owning a television is still as popular as ever – in fact, many households now have multiple televisions, something that in the 1950s would have been seen as luxury beyond our wildest dreams!

Although life has changed a lot since those times, a lot of the things that were broadcast back then remain as popular as ever. These include:

The public enjoyment of sports has clearly never waned, and Panorama still brings us interesting and topical programmes to this day!