A trip to Southend on Sea. 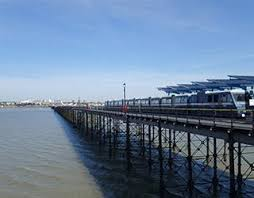 From it’s lowly beginnings as a small fishing village  to the bustling seaside town sprawl it is today, Southend on Sea, or just Southend if you prefer, has always been popular. It, along with its cousin Margate became the day out capital of England’s capital London. It was the place that the dockers went for their annual outing. It was the playground for the East end working classes, and a few middle and upper ones too. It’s most famous visitor was Princess Caroline of Brunswick who really put it on the map. Unfortunately, her Consort, King George the Fourth, never came. But then he rarely appeared with her in public.

It’s population can grow to almost double its size, in the summer so that Blocked Drains Southend could be a problem. However a click on the link should solve that issue. The town still has it’s glorious beach, as popular as ever, and the famous pier. It is the longest in the Country at just over a mile long. The Georgians rightly thought that the sea air was good for the lungs so the pier would get you closer to it. 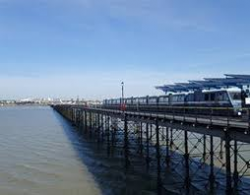 As the twentieth century rolled on Southend became more and more popular with visitors but this began to tail off after the 1960’s and the advent of cheaper foreign holidays.